Muthande Society for the Aged is govern by an Executive Committee, that guarantee that as an organization, we are effective in working towards our goal, maximizing our resources, and adhering to our basic ethos and values. The Executive Committee is responsible for the day-to-day management of the organisation. Muthande has clear direction and oversight provided by the board of directors, the governing body of individuals who have varying skills and a desire to see the organization succeed. Governance covers the oversight for Muthande Society for the Aged, strategic planning, and overall direction of the non-profits. Our board members are the fiduciaries who steer the organization towards a sustainable future by adopting sound, ethical, and legal governance, and financial management policies. The Board consist of twelve Elected Board Members. The four office bearers consisting of independent executive members of the board:

All service centres elect area committees that represent them from time to time and they are six in the board. Four area committee members consisting of: 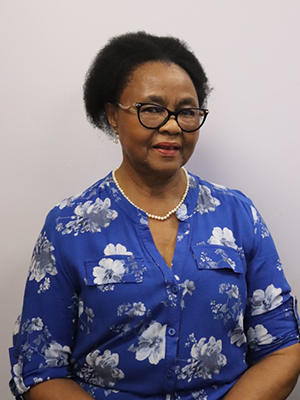 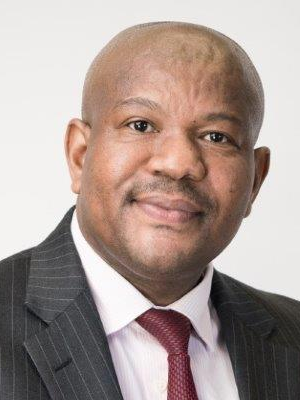 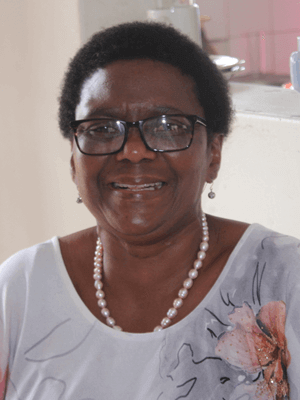 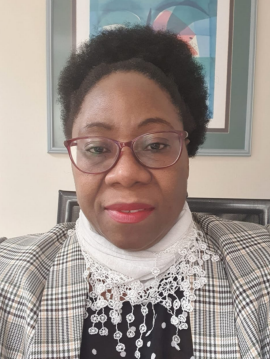 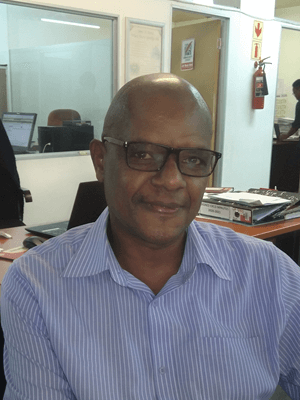 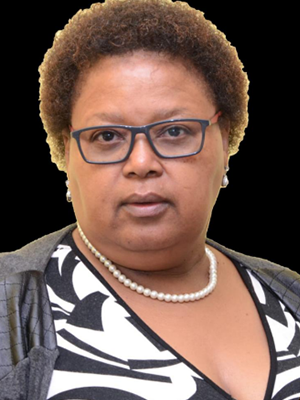 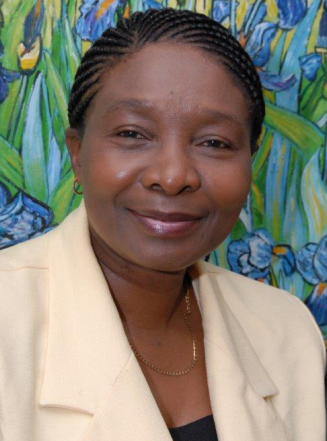 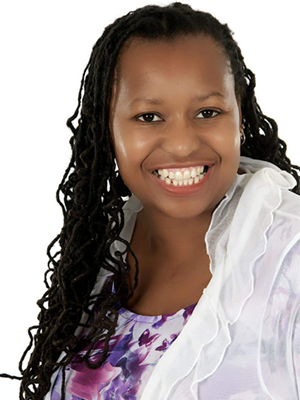 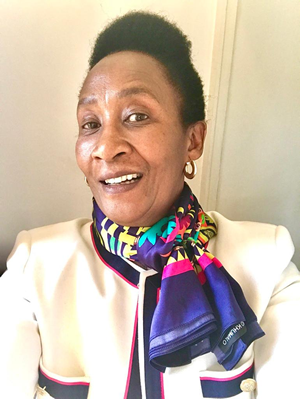 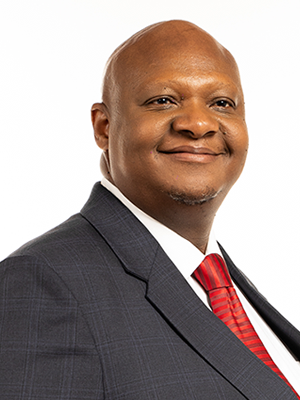 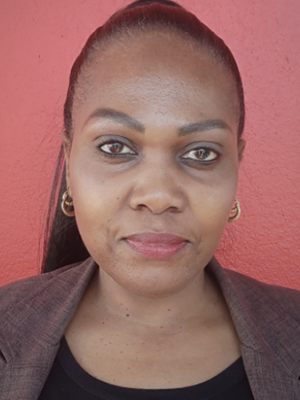 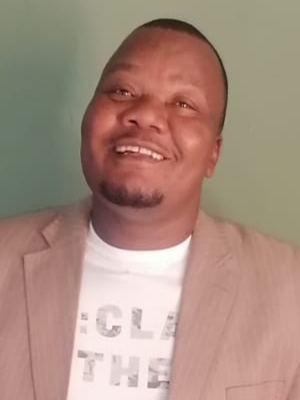 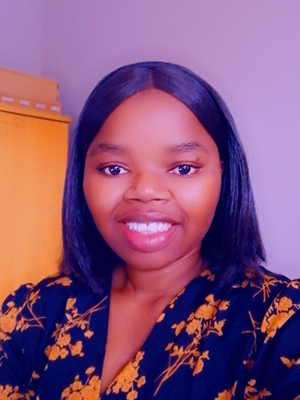 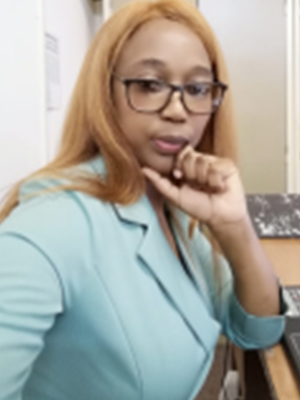 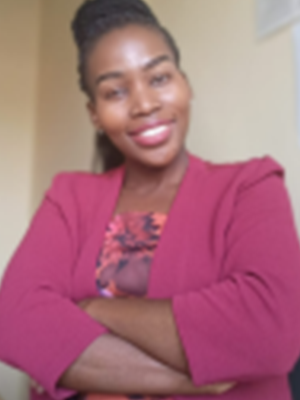 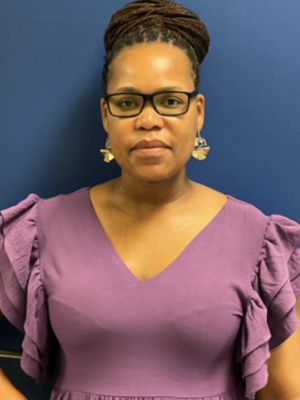